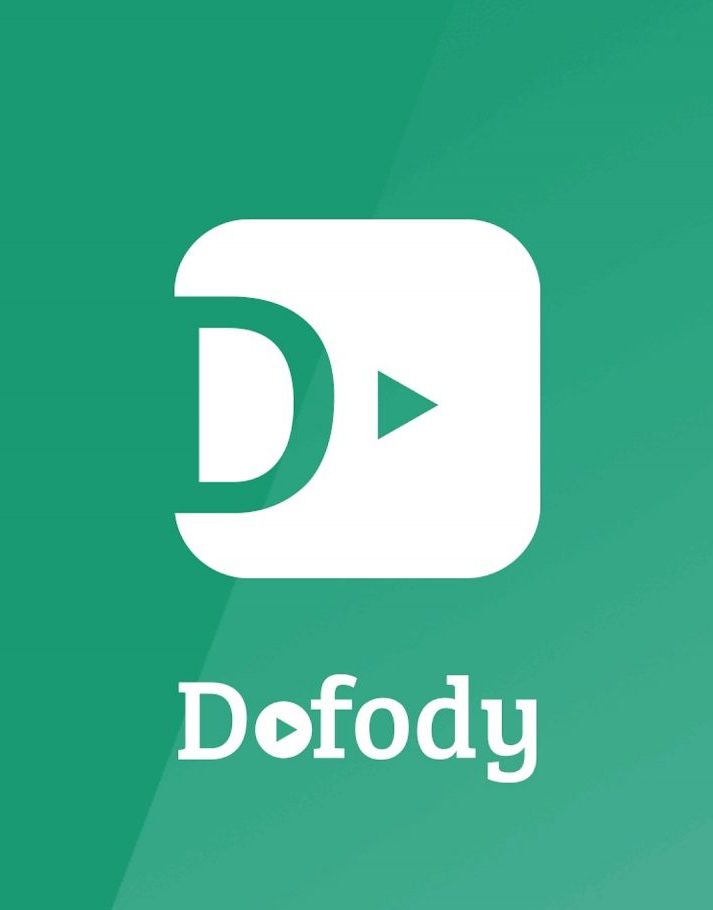 #1  Ram is  a 24 year old IT professional working in bangalore, who has been suffering from fever for the last 10 hours. He has already taken 1 tablet of paracetamol and yet his fever and body pain has not come down. In normal circumstances Ram will book a local doctors appointment and visit the next day for a consultation. He has to wait at the doctors office for at least 45 mins before he can finally meet the doctor. Now, using Dofody, he can make an online doctor consultation with just a few tabs. He will get the same medicine as a legal prescription in PDF format which he can use to purchase from any medical shops all over the country. He can get free follow-up consultations with the same doctor after 2 days even without leaving his bedroom.

#2  Anitha has been on allergic medicines for the last 6 months and yet on some days she get a nasty cold along with congestion of the eyes and itching in some parts of her body. She has consulted several dermatologists and all of them seems to prescribe the same class of medicine every time. Using Dofody, Anitha can consult a dermatologist online who can see the rash on her face and hands through the online video call. The dermatologist asked her about the history of her allergy, her food habits, her work, travel and ruled out potential exposure to some of the common allergens. He then advised Anitha to conduct a  topical skin patch test for allergy. And told her where she would be able to do that test. After one week Anitha had identified pollen dust as the major contributor to her symptoms. Thanks to Dofody she is now able to get rid off the old flowers and plants in her bedroom and say goodbye to the allergy medicines and her nasty cold.

#3  Baby Tom had got his second shot of vaccine. Earlier that afternoon and now at 2 AM in the morning the digital thermometer was displaying 104 degrees Fahrenheit. Making his parents anxious and worried. they were not sure whether to take him to the near by hospital or simply to continue with the paracetamol drops which they received from the vaccination center.  Tom’s father had heard stories about little babies getting seizures at times of high grade fever and that was making him restless. Tom’s mother however, was not that much worried as she had already experienced a similar situation when baby Tom got his 1st shot one month back.. She pulled out her smartphone, launched Dofody app, chose a child specialist and completed the payment process. 20 minutes later her phone rang and when she answered the call it was indeed a child specialist doctor from Dofody. He advised Tom’s parents to give him the paracetamol drops correctly every 6 hours and emphasized on giving him tepid sponge baths every 30 minutes. Little Tom slept soundly after his second sponge bath. His parents were also less worried now that he was sleeping after breast feeding.

#4  Aslam was crying when his mother found him lying on his back with a small cut on his forehead. She was worried that whether the wound will get healed with dressings from home itself or whether she should be taking him to the hospital to be stitched. She was alone at home and no one else to get a medical advise. She had earlier used Dofody to successfully treat her abdominal cramps and now she wanted to try it out for her present doubts regarding Aslam’s wound. After successfully completing a ‘Quick consultation’ request, she received a call from an emergency medicine doctor at Dofody. The doctor asked Aslam’s mother to first clean the wound with antiseptic solution and clean water using clean cotton clothes. The doctor then asked Aslam’s mother to bring the smartphone closer to Aslam’s forehead so that he could have a better look at the wound’s depth. After making sure it was not a gaping one, he advised  Aslam’s mother for simple home dressing and gave her a prescription which had pain killers and anti biotics and sterile packs that could be used for dressing. Once again thousands of rupees and several hours were saved thanks to Dofody.

#5  Mr. Gopal was suffering from cancer of lung for which he was on palliative treatment. His chest pain and cough were well controlled with the medicines he received from his nearby palliative center. But, for the last 5 days he was constipated and that was making him uncomfortable . His son a school teacher had heard about Dofody and the palliative service they provide. After installing the app in his smartphone he was able to connect with a palliative care doctor within an hour. The doctor after speaking 15 mins with Mr.Gopalan learnt that he was not taking the laxatives that was supposed to be taken along with his pain medicines. He then prescribed a mixture containing liquid paraffin and asked Mr.Gopal to continue taking the regular laxative tablet before bed time. His son and Mr. Gopal himself were relieved the very next day, thanks to Dofody.

These were some of the common user cases were online doctor consultation can be used instead of wasting time and money trying for a physical doctor consultation. Hope you guys like it, if you have any comments please share them in the section below. Share it with your friends and family and spread the word about Dofody.